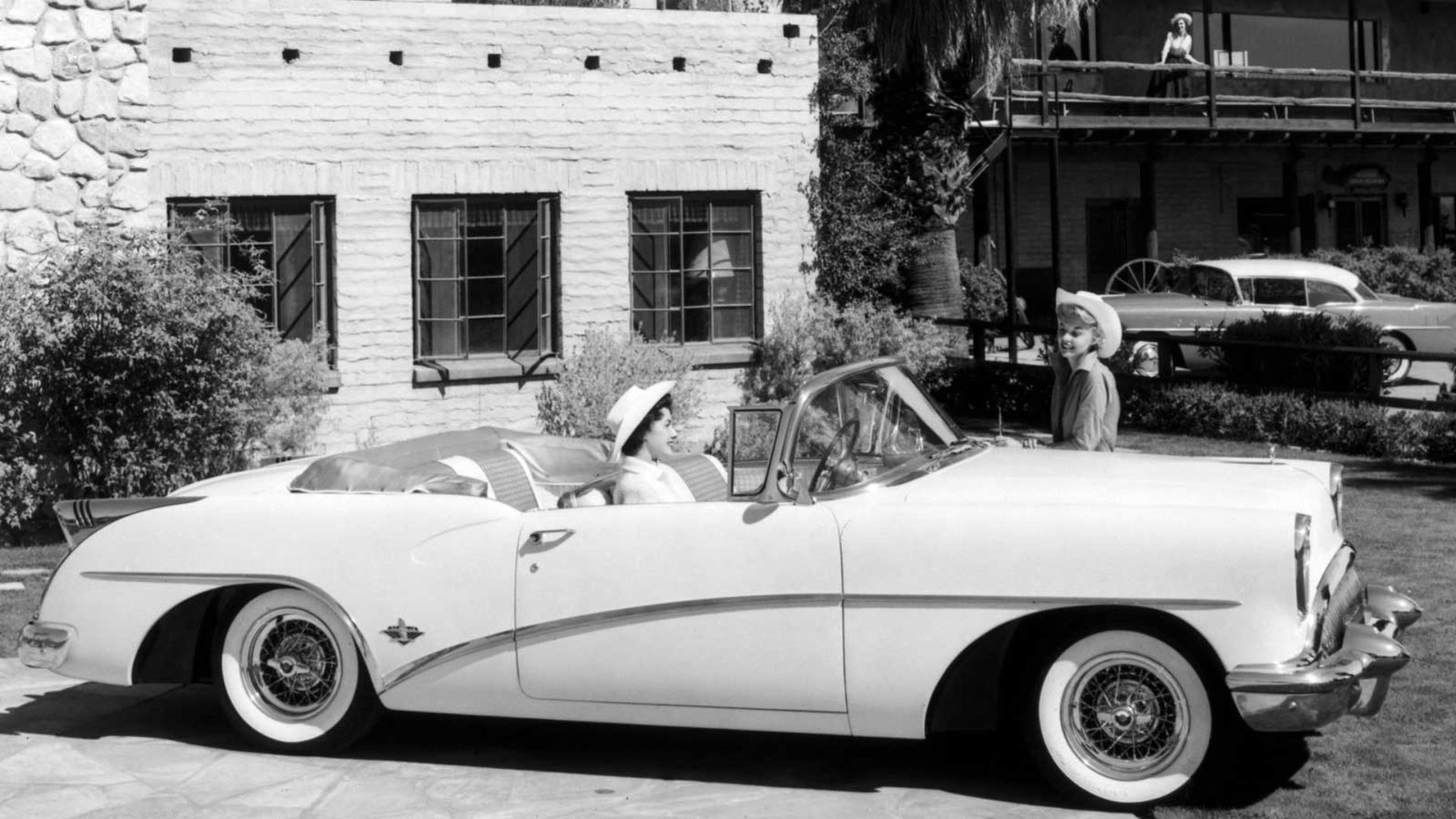 Vin De Peppo opened the tech session talking about how gas spilling on his foot while using his new riding tractor.  By the time Vin was done mowing the gas had soaked through his shoe.  Besides being in extreme pain for a week, Vin went to five specialists, and was lucky he didn’t need a skin graft.  Vin has a friend in the refinery business that provided him with 16 pages of the harmful effects of Ethanol.  Apparently fuel refineries are having great difficulty even storing Ethanol because it is eating away the seals of their storage tanks.  The moral of the story was that today’s Ethanol gasoline is extremely toxic and should be rinsed off immediately.  The implied message is that engine parts without the proper Ethanol resistance rubber parts can fail.

Marvin Pickens brought a dirty lifter cover from one of his Buicks to show the group.  He had drilled the spot welds out to expose the baffle and the copper gauge breather filter element.  Marvin wanted us to see firsthand how dirty and caked the filter element can get, and the main reason why your engine may not be ventilating crankcase pressure properly.  This issue was coved in our June 2016 Newsletter, and recently in the Buick Bugle.  It appears the copper mess filter could be replaced with a similar coarse steel wool.  It was agreed that the two ways to clean this filter was to remove the lifter cover and open up the baffle as Marvin had, or boil the lifter cover in a bath of degreasing agent for a few hours.

Eventually we got around to that age old discussion about vapor lock.  Ken Mitson said that the problem of vapor locking is centered on the carburetor and the boiling of the fuel in the carburetor created by heat from the manifold.  Although it was agreed that this was the final culprit many felt there are several factors which can contribute to the engine overheating and ultimately the fuel in the carburetor.  Many owners remove the heat control valve in the left exhaust manifold because this valve has a tendency to rust closed.  The purpose of the valve is to warm the engine when starting in colder weather.

Is it time to put your Skylark in moth balls, or moth balls in the Skylark?  Ken Mitson talked about how he was given a fuel injector/carburetor cleaner sample at a Sema show years ago.  The sample was two wafers that you add to your fuel tank.  He put the sample in his suitcoat and forgot about it.  The next time he wore the jacket he noticed the wafers and the familiar smell of moth balls.  Ken talked to a chemist friend, and the wafers were indeed made out of the same active ingredient as moth balls.  For years now Ken has been putting 1 moth ball in his tank for every 2 gallons of gas.  Ken feels the moth balls increase the octane of the gas, clean the carburetor, and minimize the harmful effects of Ethanol as well as other additives available today.  FYI, you can buy the moth balls at Walmart.